In today's digital age, our safety and privacy is easily compromised

When information that is private and confidential is leaked or hacked because of a third party organisation who has failed in their duty to protect your privacy, we can help. 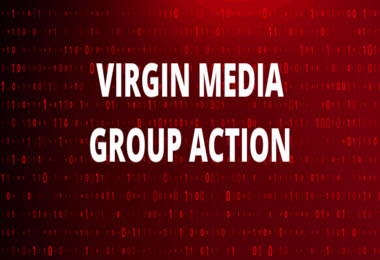 If you've received confirmation from Virgin Media that your information has been exposed in their cybersecurity data breach, you can sign-up to join our compensation action. 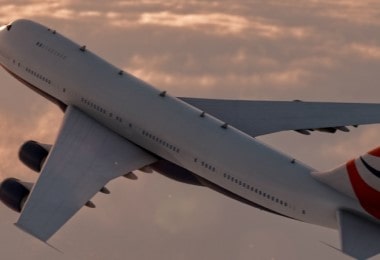 The British Airways breach affected around 380,000 people. If your data has been compromised in the breach then join our Group Action against the UK's largest airliner. 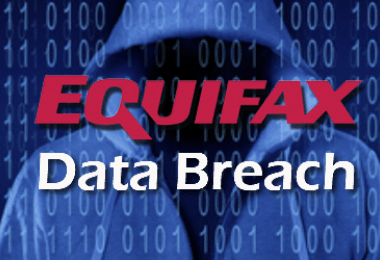 Between 2011 and 2016 an astonishing 15.2 million U.K. data records were accessed by hackers due to Equifax failing to patch known security holes in their systems. 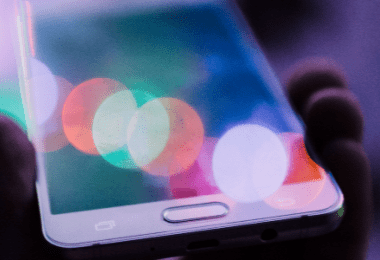 'Smart Sex Toy' manufacturer We-Vibe were found to be collecting intimate data on how customers used their app without given consent for their data to be shared. 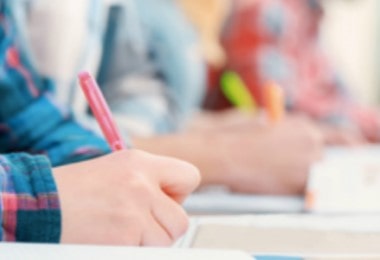 A number of cyber-attacks launched by hackers enabled then to access up to 65,000 examiners' data, stored on AQA's examiner application system and examiner extranet. 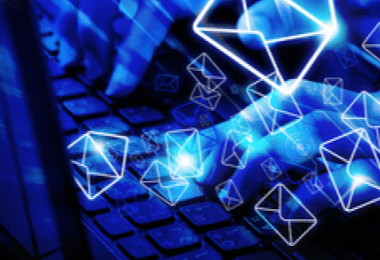 Sexual health clinic - 56 Dean Street - accidentally sent emails to a number of patients which included the full names and email addresses of the other recipients. 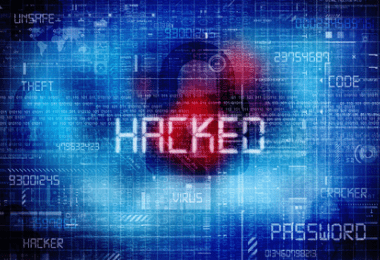 Back in 2015, a prolonged cyber-attack against telephone communications giant TalkTalk resulted in tens of thousands of customers' details being breached. 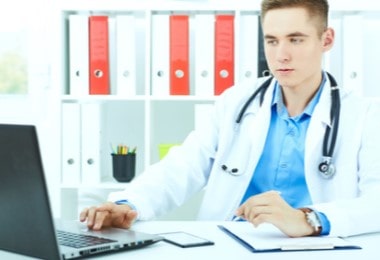 Highly sensitive data of current and former employees of Blackpool Teaching Hospitals NHS Foundation Trust was posted online and remained there for almost a year. 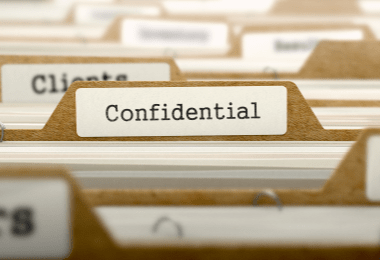 After the closure of the Harbottle GP Surgery, the NHS passed on private and confidential medical records of hundreds of patients without their consent. 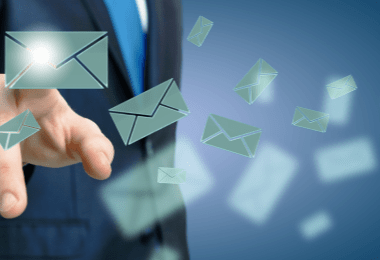 The names of a members support group for HIV-positive people were disclosed twice inside a matter of months back in 2014 due to an outdated IT system in place. 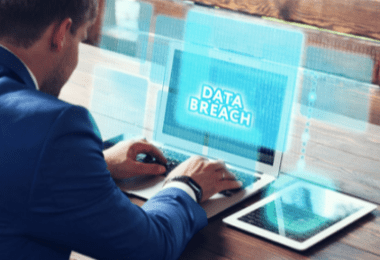 An assessor working on behalf of Capita admitted taking screen captured images of disability benefits applications which is a serious breach of the Data Protection Act. 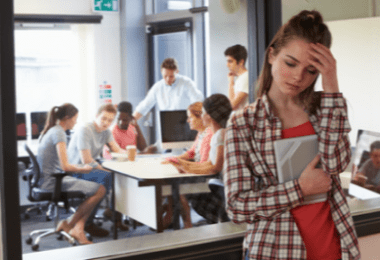 Personal, medical and other sensitive information of University of Greenwich students was posted online which has breached data protection and human rights laws.

The importance of our work

It's a common fact that once something is online it will never usually go away. It's a significant problem in today's digital age and thousands of people worldwide have been the victim of data leaks and data protection breaches because companies are not doing enough to protect our rights to privacy.

We are making a stand for those who have been the victim of data leaks, hacks, and breaches and we promise to fight for the rights of victims who have suffered the stress, worry, and anxiety caused when private information is seen by those who have no right to see it.

If you have been the victim of a data leak, hack, or data protection breach then we can help you. Our specialist team of lawyers can fight for your claim in a No Win, No Fee basis so you do not have to pay us anything to get a case started. Even if we can't win the claim you don't have to pay a single penny to us either.

Expert legal advice from our team

If you have been the victim of a data leak from any private or public organisation then we can help. Whether it's your employer, the NHS, the police, a local authority, or a website you use, we can help you claim the compensation that you deserve.

We respect your privacy and we can help and advise you on a discreet and confidential basis.

You have rights as a victim, and we may be able to help you claim for data leak compensation.

We're here to help, and if you would like free and confidential advice as an affected victim of the breach, please call us on 0800 634 75 75 or contact us here.

Fill out our quick call back form below and we'll contact you when you're ready to talk to us.
All fields marked with a * are required.

IT system data leaks could lead to huge amounts of incredibly personal and sensitive information being leaked or exposed. Vic...

In accordance with the GDPR, the General Data Protection Regulation, UK businesses and organisations have a variety of obliga...

In the wake of a data breach, it can be difficult to know what to do to protect yourself and take action in light of the harm...

The police service holds some of the most sensitive information about the population, including the data of many perpetrators...

Data exposure can cause severe stress and anxiety to those affected, and it can also have a material impact. Many people may ...

Leading Data and Privacy Law firm Your Lawyers have been concerned to learn of an investigation into plans to sell Covid test...

The recently reportedly Acorn Stairlifts cyberattack appears to have been an attempt to break into the company's systems usin...