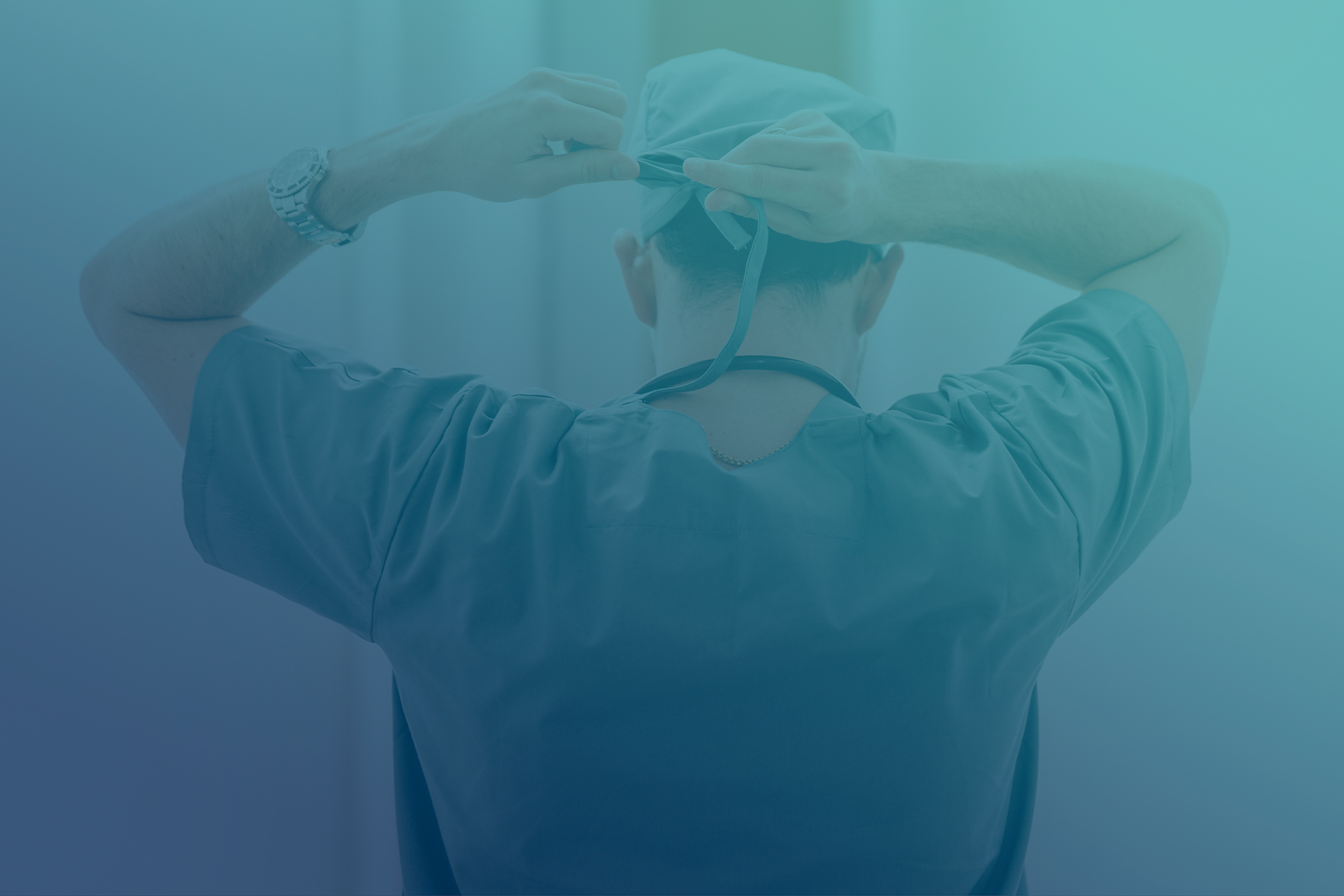 If you've been the victim of a Medical Records Data Breach, we may be able to help you.

We Offer No Win, No Fee Representation For Medical Data Breach Claims.

You can find out how much you could claim today...

We Are With You

We vow to fight for the rights of victims whose private data has been exposed or misused.

We pledge to make sure victims are always fairly compensated for what they have had to go through.

No Win No Fee

You benefit from our Genuine No Win, No Fee promise. Find out more here now.

We have recovered over £1m for data breach victims since 2014 as leading pioneers in privacy claims law.

One of the most infamous cases of a medical data leak was the 56 Dean Street Clinic leak of 2015. We're acting on behalf of a number of victims who are claiming compensation as a result of their private medical status being leaked in an email.

Snooping has also been a common issue recently. A number of NHS employees have lost their jobs and been prosecuted for snooping on the medical records of people they know. Whether it's partners, former partners, friends, neighbours or colleagues, it happens a lot. There have been famous cases of medical records abuse, such as Ed Sheeran and Sir Alex Ferguson, who were both the victims of snooping incidents.

Ultimately, your medical records are full of personal and sensitive information. It's your right to control who should be able to use and access your records, and access should only be for a legitimate purpose. Any misuse can entitle you to make a claim for medical records data breach compensation, and we can represent you on a No Win, No Fee basis.

How Much Can You Claim For A Medical Records Data Breach?

To be able to properly work out how much you may be entitled to claim in compensation as a victim of a medical records data breach, we need to fully investigate the case and use our experience and the evidence at hand. However, because medical records contain such personal and sensitive information, we can tell you from experience that they can lead to high pay-outs.

In some cases, a medical records data breach can be valued in the £15,000.00 to £20,000.00 region. Generally speaking, the worse the breach is and the more you suffer, the more the claim can be worth. We must take into account the individual factors unique to your case, and how you have been personally affected by the breach.

You can read more about data breach compensation amounts here.

All of our initial advice is free and available on a no-obligation basis. We're open seven days-a-week for most of the year, including late on weeknights.

All of our initial advice is free and available on a no-obligation basis. We're open seven days-a-week for most of the year, including late on weeknights.

If your medical records have been subject to a data breach, we may be able to help you. The distress that a victim of a medical records data breach can suffer can be significant because of the personal and sensitive nature of the information that has been exposed.

You can be eligible to claim compensation for both NHS medical records breaches and for private healthcare sector breaches too. Whether it's a GP surgery, a private hospital, a dentist or any other healthcare organisation, you could be entitled to compensation.

If the breach has been committed by a non-healthcare organisation, you can still be eligible to claim as well. Your employer, or perhaps a solicitor, who has copies of your medical records could also be responsible for a breach. Your claim is normally against the organisation responsible for the breach, including delivery companies who are transporting medical records.

We can offer No Win, No Fee representation for victims who claim data breach compensation with our expert team.

Media reports have confirmed that there has been a Cheshire West and Chester Council data leak, and it appears to be yet another in a long line of email breaches of its kind. ... 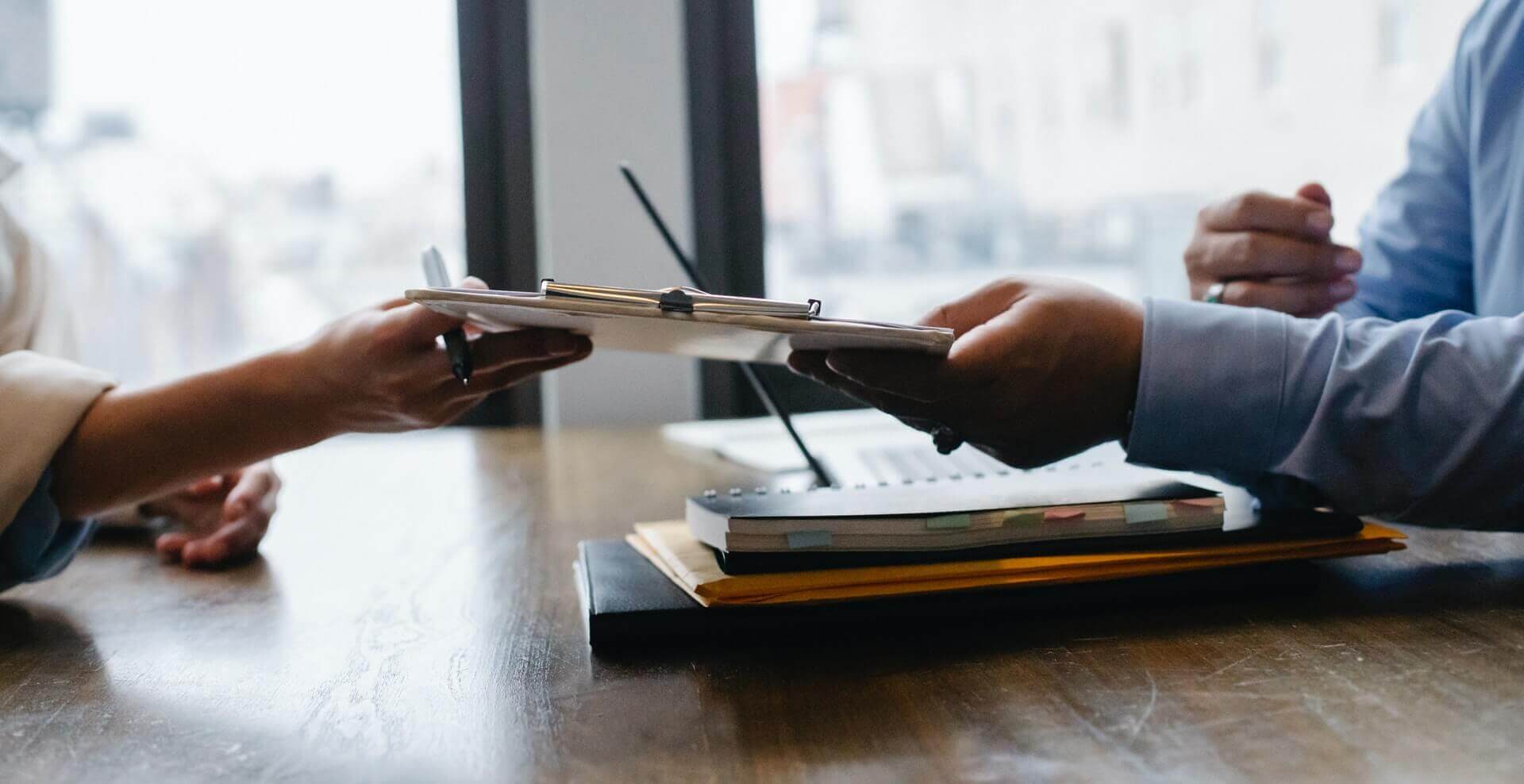 You could be eligible to claim compensation for employee data breaches, whether you are the victim as an employee, or where an employee has caused a breach on behalf of a comp... 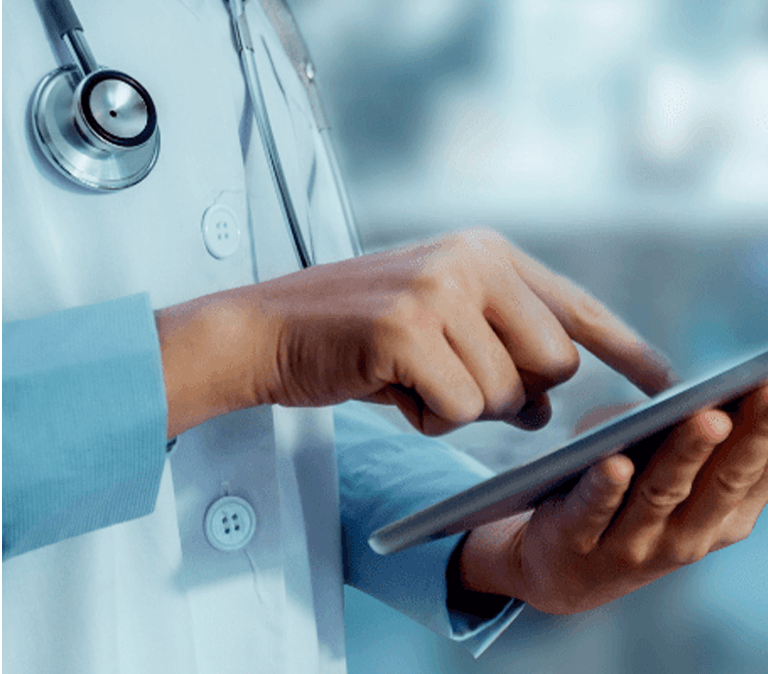 24/05/2022
Pursue compensation for someone looking at medical records

You could be eligible to pursue data breach compensation for someone looking at medical records when they had no right or authority to be doing so. Your Lawyers, as leading...

Posted By Admin
View All Posts