Our Data Leak Lawyers have been helping people claim compensation for years. The recent serious data leak surrounding the 56 Dean Street Clinic in London, where the confidential status of hundreds of HIV-positive patients was leaked, is actually one of many data leaks that have preceded it. Many go largely unreported or are perhaps not as "well known" - the update on this one is from a data leak that happened back in 2014, and was almost identical to the recent serious offence at the 56 Dean Street clinic.

Recipients of the email - who were members of a support group for HIV-positive people - disclosed the confidential information of other members of the group. According to the ICO report, 56 of the 200 email addresses contained full or partial names, meaning identities were almost certainly compromised.

We often say this when we consider cases and incidents of data protection breaches: whilst most are quick to label the "human error" aspect, our Data Leak Lawyers are pressing the real cause of these serious data leaks; that being the failure of the systems that are, or should, be in place.

It isn't hard to have effective IT systems in place that will protect an organisation from making simple mistakes that can have lifelong consequences for the victims. It only takes one flaw in the system - one chink in the armour - and people's lives can be impacted forever.

Data leak is a serious problem in an age where technology is used in practically everything. All these new ways to communicate with each other are great - as a society we can be faster, more efficient, and keep our costs down. But organisations have a fundamental responsibility to protect the data they handle, and one small error can lead to serious consequences for other people.

It doesn't seem like a lot - and in the grand scheme of things, it isn't. Fines can run in to hundreds of thousands of pounds for very real and justifiable reasons. The ICO, in considering their action, have taken in to account the financial means of the perpetrator, Bloomsbury Patient Network, and the affect it has had on their reputation already.

Meanwhile, the investigation in to the 56 Dean Street Clinic incident continues, and we are currently acting for many of the victims who have opted to take action for what has happened.

You have rights as a victim, and we may be able to help you claim for data leak compensation.

We're here to help, and if you would like free and confidential advice as an affected victim of the breach, please call us on 0800 634 75 75 or contact us here. 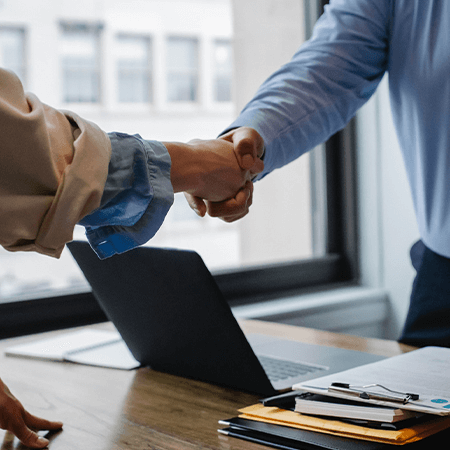 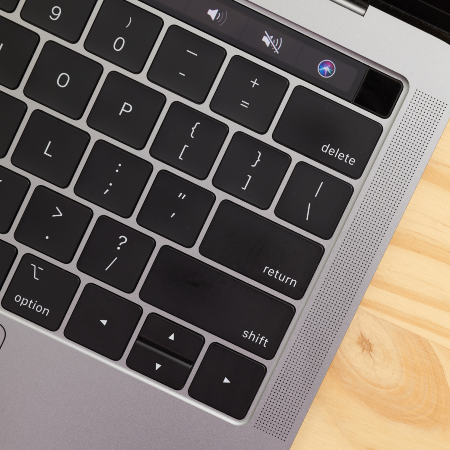 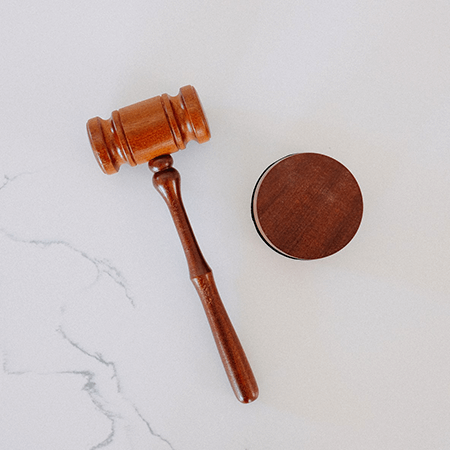