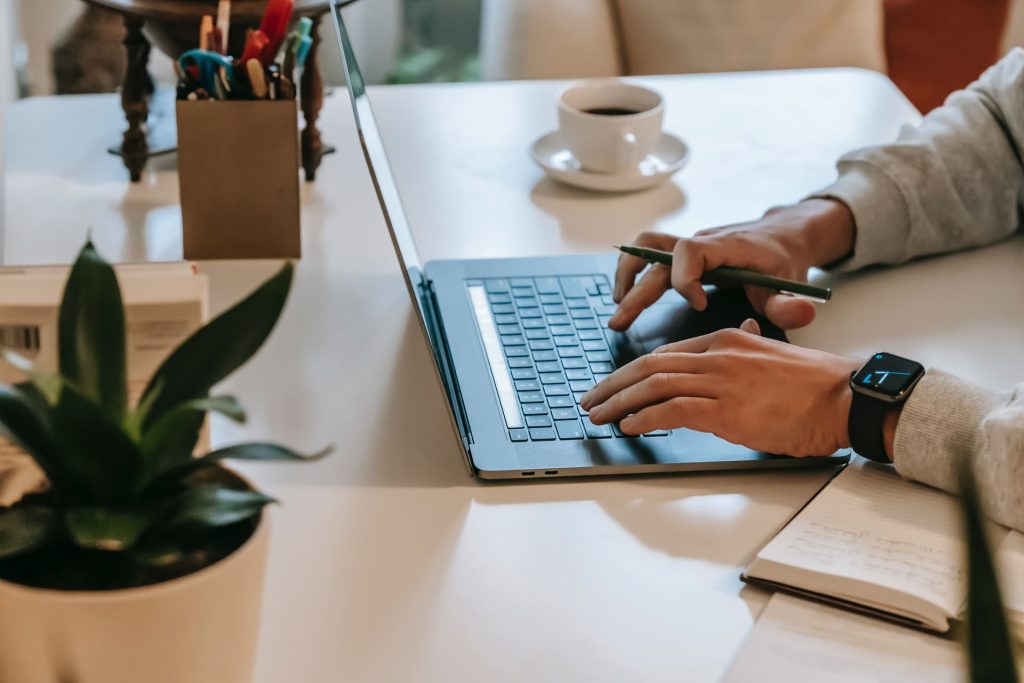 Concerns over Gloucestershire County Council data breaches were in the media following statistics from a Freedom of Information request last year.

Media reports confirmed that the council ranked high in terms of private data breaches in the UK, and we can tell you as a leading firm of data breach compensation experts that it is not uncommon for local authorities to be involved in privacy breaches. Many of the thousands of people that we represent are claiming compensation against councils, and victims of such an incident could be entitled to recover damages on a No Win, No Fee basis.

You can speak to our team for free and friendly advice on a no-obligation basis here now.

Gloucestershire County Council data breach concerns were in the news last year with the local authority reportedly named as the second worst in the UK for committing breaches of private information in recent years. According to media outlet Gloucestershire News Service, it was said that there had been over 30,000 “human-caused data breaches” in the last five years. It is understood that these revelations were identified from a Freedom of Information request that put the local authority in second place in terms of private data breaches.

This media report will no doubt come as worrying news for people living in the area, and we do represent a lot of people for data breach compensation claims against local authorities, including Gloucestershire County Council.

What can victims of a data breach do?

If you have been the victim of a Gloucestershire County Council data breach incident, you could be entitled to claim privacy compensation on a No Win, No Fee basis. The GDPR can entitle victims whose information has been misused and/or exposed to recover damages for any distress that has been caused by the loss of control of such personal information. Victims can also be eligible to recover what are known as “Special Damages” for losses and expenses. It is important to know that you do not have to have suffered any actual losses or incurred expenses to be able to claim.

Data breach compensation pay-outs and awards for local authority data breaches can be substantial, with victims potentially eligible to recover thousands of pounds in damages. This is because councils often process and store a significant wealth of personal information which can include contact information as well as medical details and sensitive domestic information. Depending on the nature of the information, and the extent of the data involved in the breach, as well as the impact this has on you, can depend how much your claim could be worth.

You could be eligible to claim for a council data breach – whether this is a Gloucestershire County Council data incident or an issue with any other local authority, we may be able to help you.

You can speak to our team for free, no-obligation legal advice here now. If we believe that we can help you, we can start a claim in one simple phone call if you would like to do so.