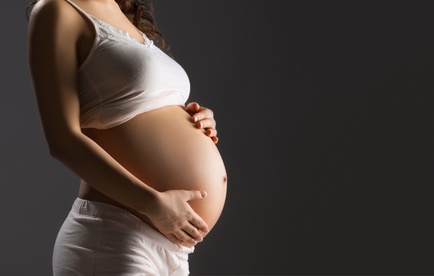 The Mumsnet data breach hit the news last week, with dozens of accounts reportedly affected after a software upgrade caused a leak incident.

The parenting site is said to have reported themselves to the Information Commissioner’s Office (ICO) already. The UK’s data watchdog will now have to decide whether the incident is serious enough to warrant any form of financial punishment for the incident. The Mumsnet data breach resulted in personal information for the affected users being exposed.

Any victim of a data breach can be entitled to claim data breach compensation for any distress and financial loss caused. We see these kinds of breaches all the time, and news of new breaches doesn’t come as a surprise to us anymore.

About the Mumsnet data breach

The Mumsnet data breach is believed to have been caused by a software change that went wrong.

Mumsnet has confirmed that some 4,000 users were logged in during the breach period. So far, it’s understood that 46 users have been affected by the breach.

What’s being done about the Mumsnet data breach?

The Mumsnet data breach has been self-reported to the ICO. The software change has also been reversed, and all users have been forcibly logged out.

Mumsnet has also issued an apology. A post on their website states that they’re “very sorry” and that:

“You’ve every right to expect your Mumsnet account to be secure and private. We are working urgently to discover exactly how this breach happened and to learn and improve our processes. We will also keep you informed about what is happening”.

There has been mixed reactions to the incident so far. While some have credited Mumsnet for their quick actions following the breach, others appear to be concerned about any harm that may have been caused by the breach. As we often say, even breaches that appear to be “small” or “minor” can still have a significant impact on the victims. It only takes a little information for people with sinister intentions to cause some harm.

We’ll be monitoring any potential developments in the Mumsnet data breach, especially in terms of the numbers of people affected.