The Hollybrook Medical Centre data breach is another example of an employee (or former employee in this case) who has abused their rights of access to data.

In this case, former GP Practice Manager, Shamim Sadiq, was suspended and dismissed on unrelated matters from the Hollybrook Medical Centre in November 2017. The day after the suspension came into force, Sadiq reportedly accessed her work email account and committed a data breach by sending information to her personal email address.

The reason she was able to still access the account was because she was also employed as an advisor for the Care Quality Commission. She therefore still had access to her NHS email account.

END_OF_DOCUMENT_TOKEN_TO_BE_REPLACED 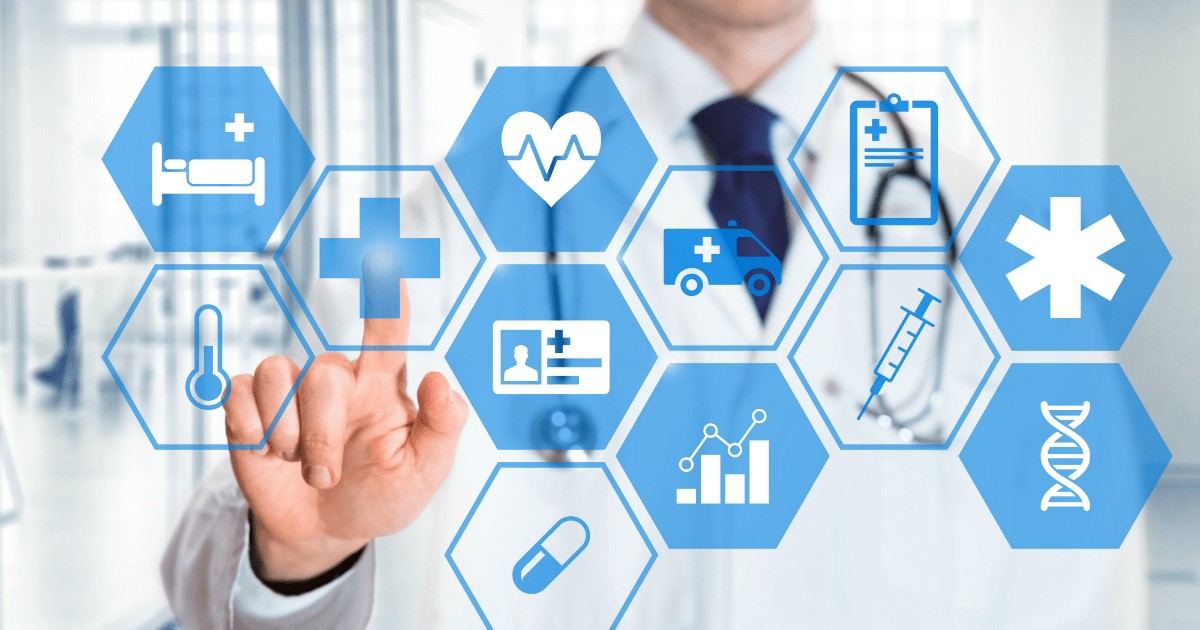 NHS England has ruled in an investigation into a Worcester GP data breach after previous findings suggested that the law had not been broken.

In this unusual case, the Severn Valley Medical Practice reportedly posted information online about a patient. Initially, the Practice is understood to have disputed that any data protection breach had occurred. Since then, NHS England and the Information Commissioner’s Office (ICO) both agree that the incident was a failure to comply with data protection obligations.

Another element that makes this case unusual is about allegations made surrounding the Data Protection Officer (DPO) who reportedly claimed there wasn’t a breach in the first place.

END_OF_DOCUMENT_TOKEN_TO_BE_REPLACED

Former GP Dr Thair Altaii was found guilty of voyeurism at Newcastle Crown Court earlier this year. Over 19,000 images of women were found in his possession.

The 55-year-old former “trusted family doctor” was caught with the images and video footage after a patient raised concerns about being recorded. During her appointment, she’d noticed two mobile phones propped up; one facing a chair, and the other facing the examination table. Police were informed, and after Dr Altaii initially denied having any such material in his possession after arrest, a shocking discovery was later found when his laptop was seized.

Here, we’ll look at this in terms of legal advice for a data protection claim.

END_OF_DOCUMENT_TOKEN_TO_BE_REPLACED

A medical centre data breach has led to a huge fine from the UK’s data watchdog, the Information Commissioner’s Office (ICO).

Medical centres and medical practices must, at all times, ensure the data they hold is safe and secure given the nature of the data they’re in charge of. Any failure to uphold this important duty can lead to huge fines and legal action to claim data breach compensation for the victims.

London-based Bayswater Medical Centre left medical records and personal medical data exposed in an old address for over 18 months, leaving them with a justifiable fine of £35,000.00