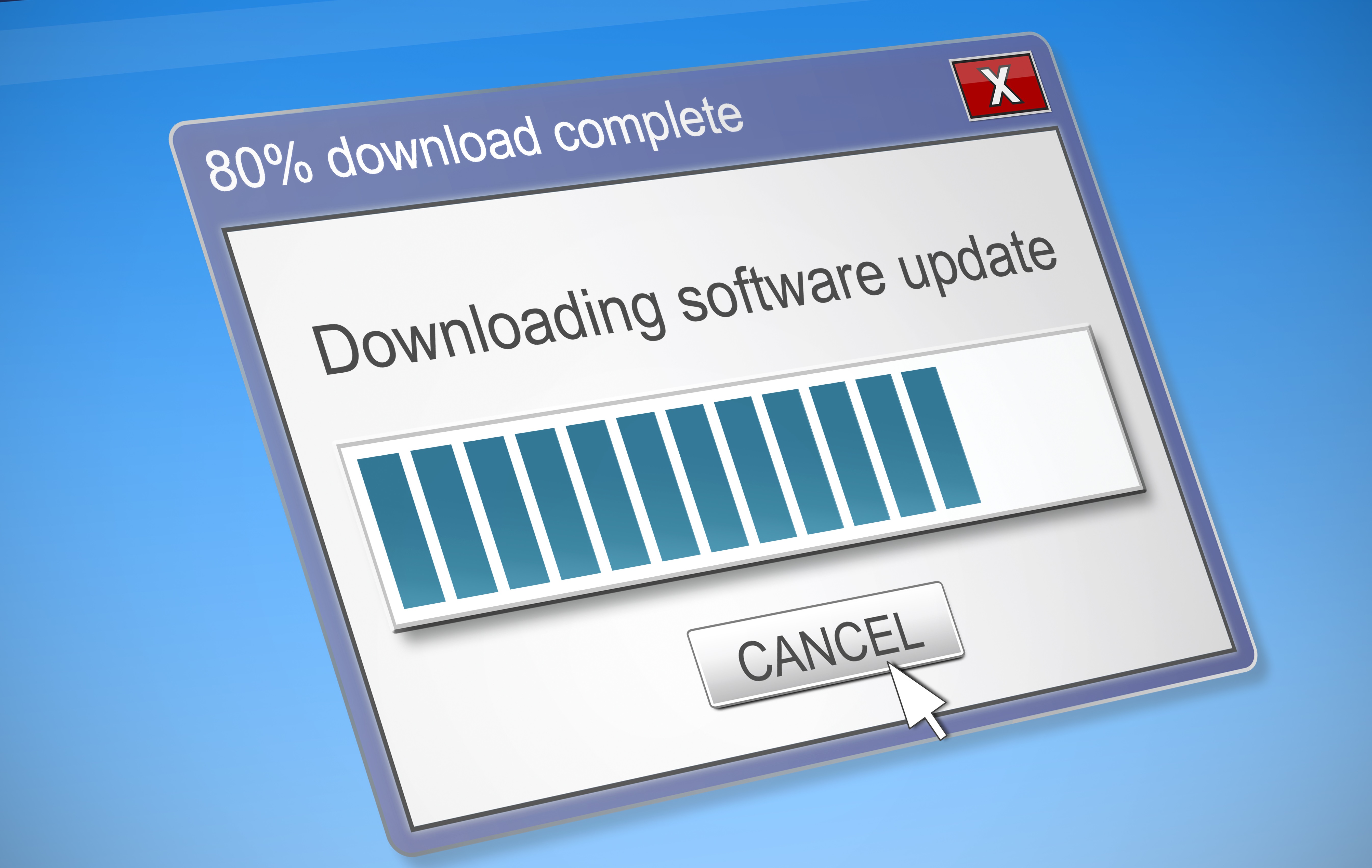 NHS data breaches and technology can go hand-in-hand. A lot of the incidents that we take forward for both individual cases and group action / multi-party claims often involve technology issues.

One of the most common types of cases that we take forward are NHS data breach compensation claims. Not only can they be common, but the impact for the victims – given how personal and sensitive medical data is – can usually mean that they suffer significant distress. That’s why our work to fight for the rights of the victims is so important.

We’re involved with more than one infamous group legal action as well as countless individual claims for medical data breaches. If you have been affected by an NHS data breach, we may be able to help you as well.

When it comes to the issue of NHS data breaches and technology, it’s a common theme in terms of the cases that we take forward.

You can be entitled to pursue a legal case, and data breach compensation amounts in cases where medical data has been exposed or misused can be high.

You can contact our team for free, no-obligation advice about your options and whether we’re able to offer you No Win, No Fee representation.

If you remember the infamous 56 Dean Street clinic leak, it’s important to address how technology played a part in that one specifically. Although it was often seen as a “human error” incident as it was an employee that sent the email that then leaked the information of all the recipients, the key thing is that technology could have been used; but it wasn’t. Had a proper mailing system been used in the first place, the leak would likely have never have occurred.

We’re also representing victims who are claiming for data breach compensation as a result of the NHS Digital scandal where patients’ instructions to opt-out of information sharing was not honoured. It’s understood that the breach arose from a technical error, which is precisely why we’re discussing the issue of NHS data breaches and technology.

We also saw the damage that could be done by cyberattacks when it comes to older and outdated tech as well. The malicious software used in the 2017 WannaCry attack was designed to target older and outdated systems as they can be easier to break into. The NHS was subsequently hit very hard by the attack as a result of some of their infrastructure being old.

As well as the infamous examples above, there are some bizarre examples of NHS data breaches and technology that we have dealt with, and those we have seen in the news.

A few weeks ago, it was reported that North Devon District Hospital somehow mistakenly made a woman’s voicemail message their own answer machine message for over seven hours. This bizarre incident also resulted in the original caller being inundated with calls from other patients whose calls had also been somehow directed to her as well when they were trying to ring the hospital.

The voicemail message that was then used as the hospital’s answer machine message contained private medical information. It’s understood that the incident has been classed as a “human error” event, and that old answering machine technology has also been blamed. This, again, comes down to a technology issue.